Meet the next generation of music.

The BarzLive Challenge is a 12 episode Live Audience and Live Streamed Hip Hop Challenge designed to give young Big Island artists experience, mentorship, and promotion. The contestants are broken out into 2 teams and each team has a professional musician as team coach. That coach will provide guidance and mentorship throughout the season. Guiding the teams and audience through the entire episode is MainLan. MainLan has run several online challenges, is a social media personality, and owner of We Stranded Records, a Big Island record label.

Each episode will have a theme, the contestants are given a hint ahead of time but the full theme will not be revealed until 15 minutes before the challenge. As each team competes to win the challenge both the in person and online audience will vote to determine the winner. The team with the most points at the end of all 12 episodes wins the grand prize, a cash prize pot funded from ticket and lifeline sales.

LifeLines will be given to the audience and are available for purchase by the online and in house audience. 100% of the proceeds from a life line go into the prize pot. We have several lifelines already designed and more may be added as the show progresses. Keeping the content fresh and new is important to the BarzLive creative team. The lifelines thus far are:

Other prizes have been put together for contestants and audience members as well. One of our favorites is the team that does the best promo challenge will win recording studio time to produce a single song. Promotions are counted by doing a social medial search for #barzlive and # 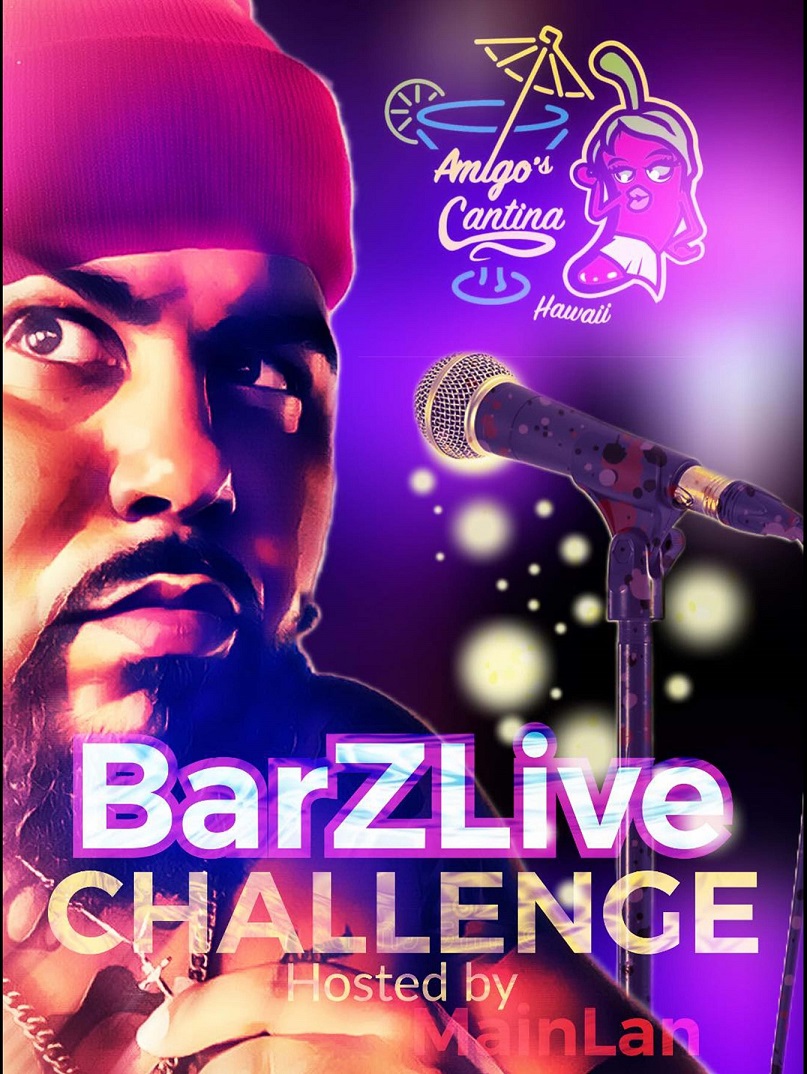 Get caught up on BarzLive!

Every team that participates in a round receives one point. The winner of each round receives one additional point (so two points total for that round). The team with the most points at the end of the final episode will be awarded the cash prize pot to distribute equally amongst themselves.

Please promote both the show and our sponsors. Throughout the season we will calculate the qualified promo posts for each team and give status updates but the final number at the beginning of the last episode is what will determine the winner. The posts can be made by you, your captain, your fans, really anyone but they must be qualified posts. In order to qualify the post must include #barzlive and #
Meet the Contestants! 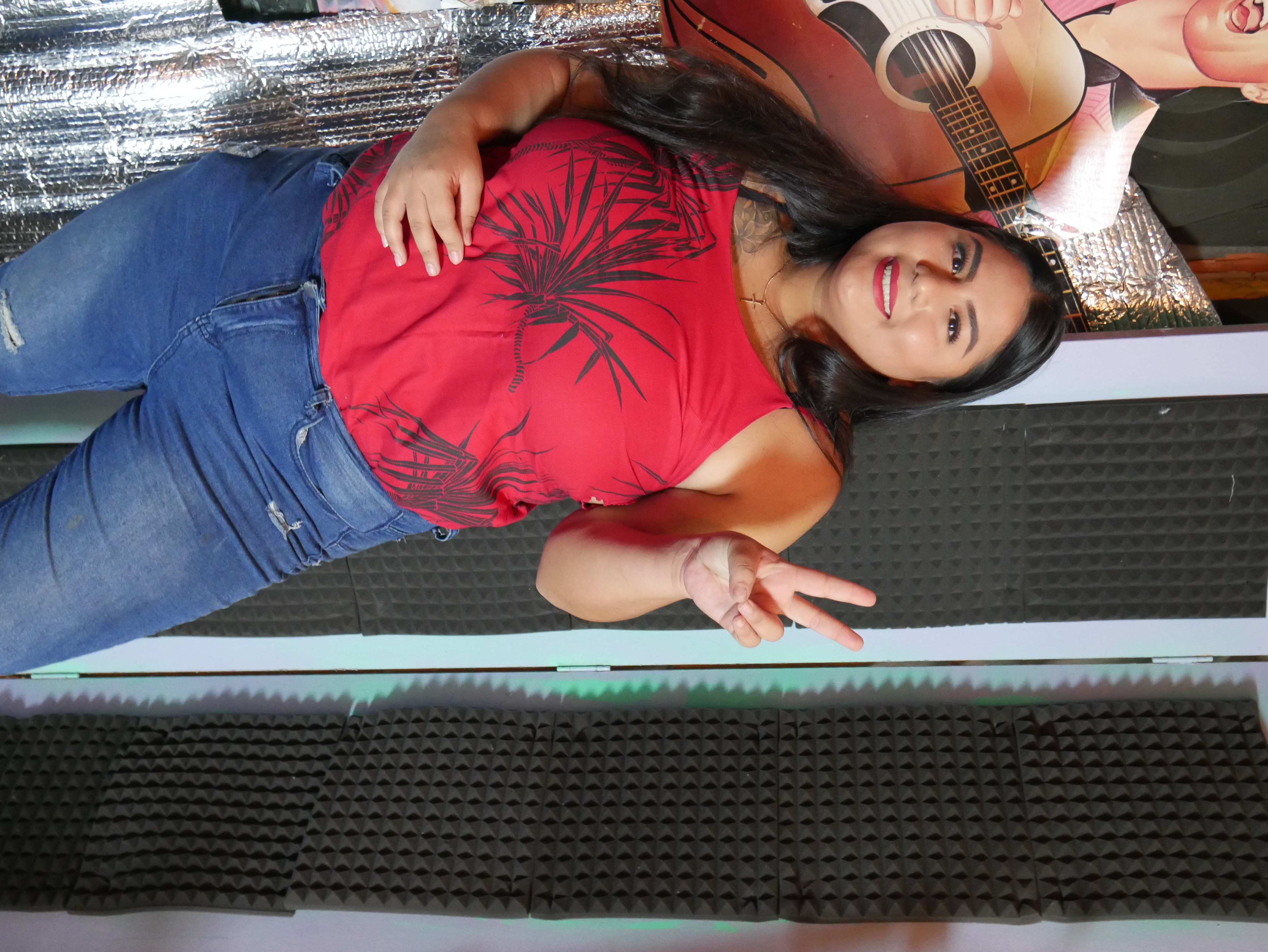 Brandy G is 23 years old from puna. She started singing at the age of 5 with her dad. Music has helped her through a lot of troublesome situations in her life. When she never had anyone else, she would listen and write music. She joined the BarzLive challenge to make her dreams come true and to make a difference in the world. Brandy says, while it matters how much you want it, you also have to be willing to run the mile. Elly Edda is a singer, songwriter, and performer. Born and raised in Boston, Massachusetts. After traveling and living in Los Angeles for years, she moved to Big Island, Hawaii in order to experience more authenticity and creativity in her art. More Life. Since childhood Elly has used poetry and singing as a way to cope with the struggles in her everyday life. Because of music, Elly has been able to survive many past and current traumas and heal. She hopes to gift healing and encourage all of her supporters to walk through the fire and rise like a Phoenix. Ra! 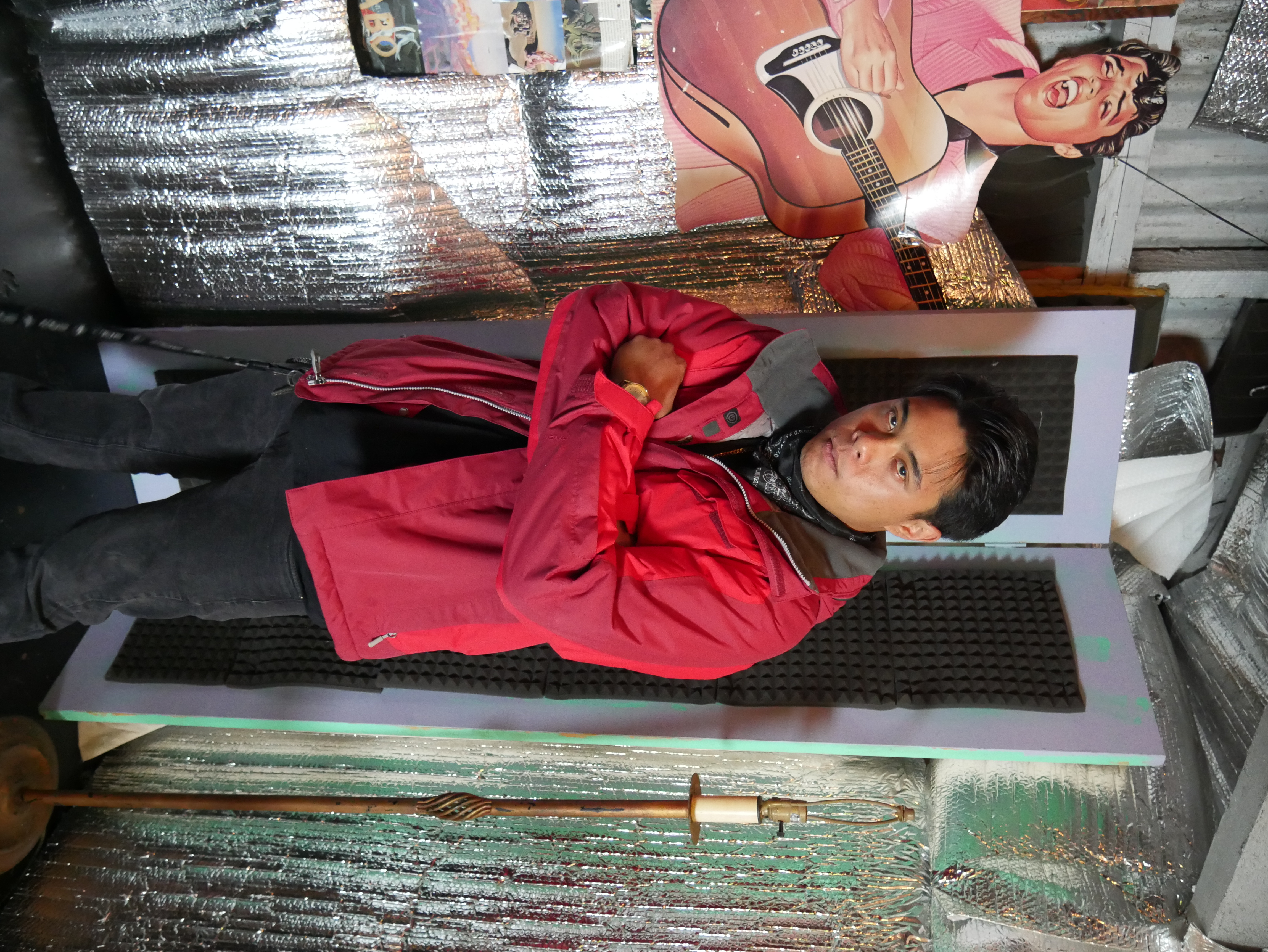 Born under the mountains of Mauna Kea in the year 1996, in the month of June. Song of Lead guitar player Ryan "The Reverend" Sabate performing musician of 15 years. Kyle is winner of the 2020 Na Hoku Hano Hano award for the Hawaiian Hip Hop Category! Here to put on for the realest part of the Hawaiian Hip Hop culture. Mahalo nui!

Alex Gutierrez, aka MC Slash Mics, was born and raised in San Jose, CA. He has been doing hip hop since '96 and is co-founder of Tribal Quest records. He went to culinary school in the Philippines and moved to Hawaii to pursue a career in music. His all original albums can be found on all major platforms including Spotify and Apple Music. He is father of two, his daughter is in college and his son lives in the Philippines. 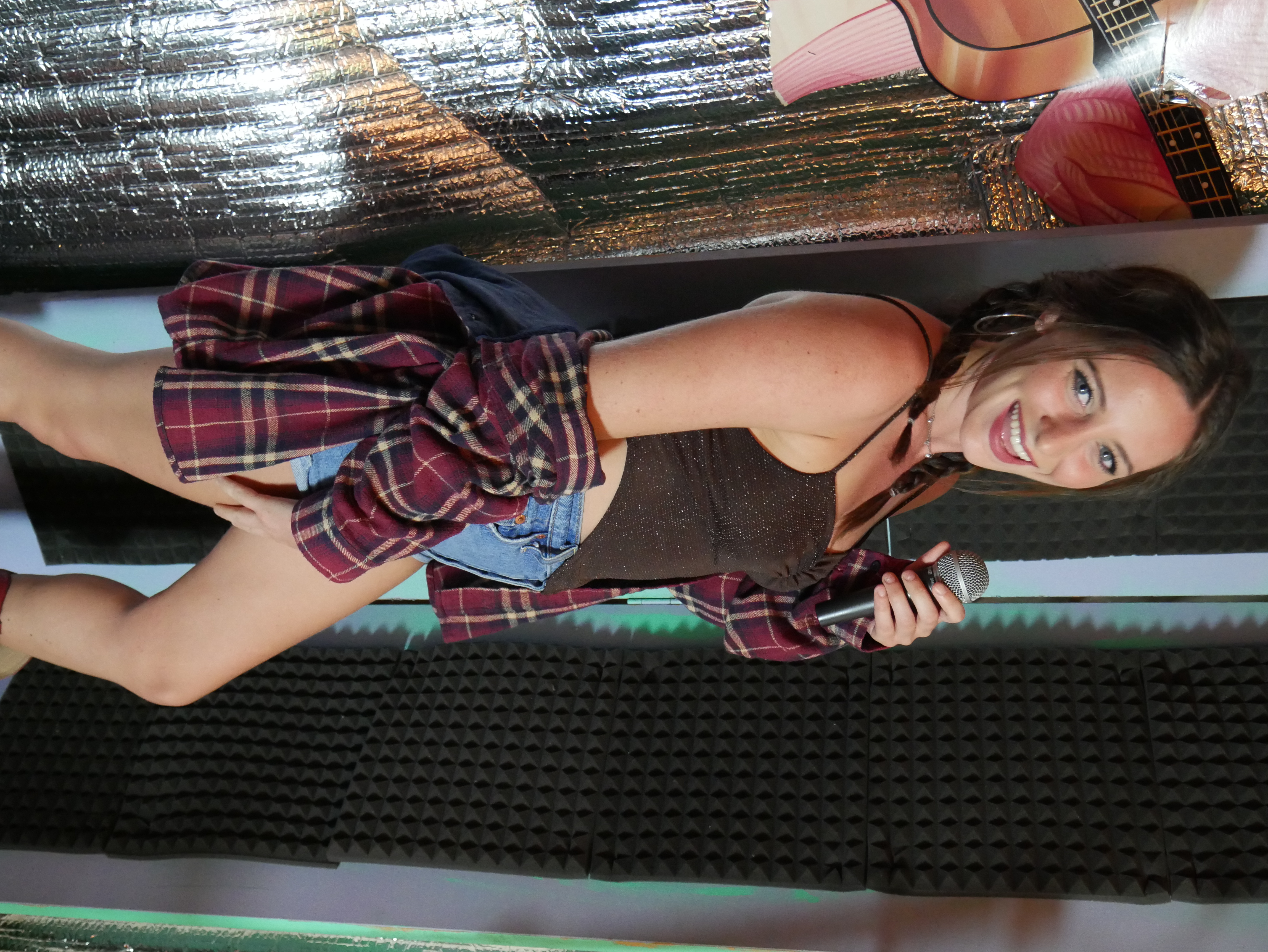 Aloha Amigos, Eminemily here ready to turn up the crowd and drop it low to the ground! Whether I’m Bartending or performing at Amigos Cantina, you can always expect a party when I’m around. Thanks for supporting our show, we think you’re super special. If ya wanna vote for me, then you vote #TeamDevilZ😈 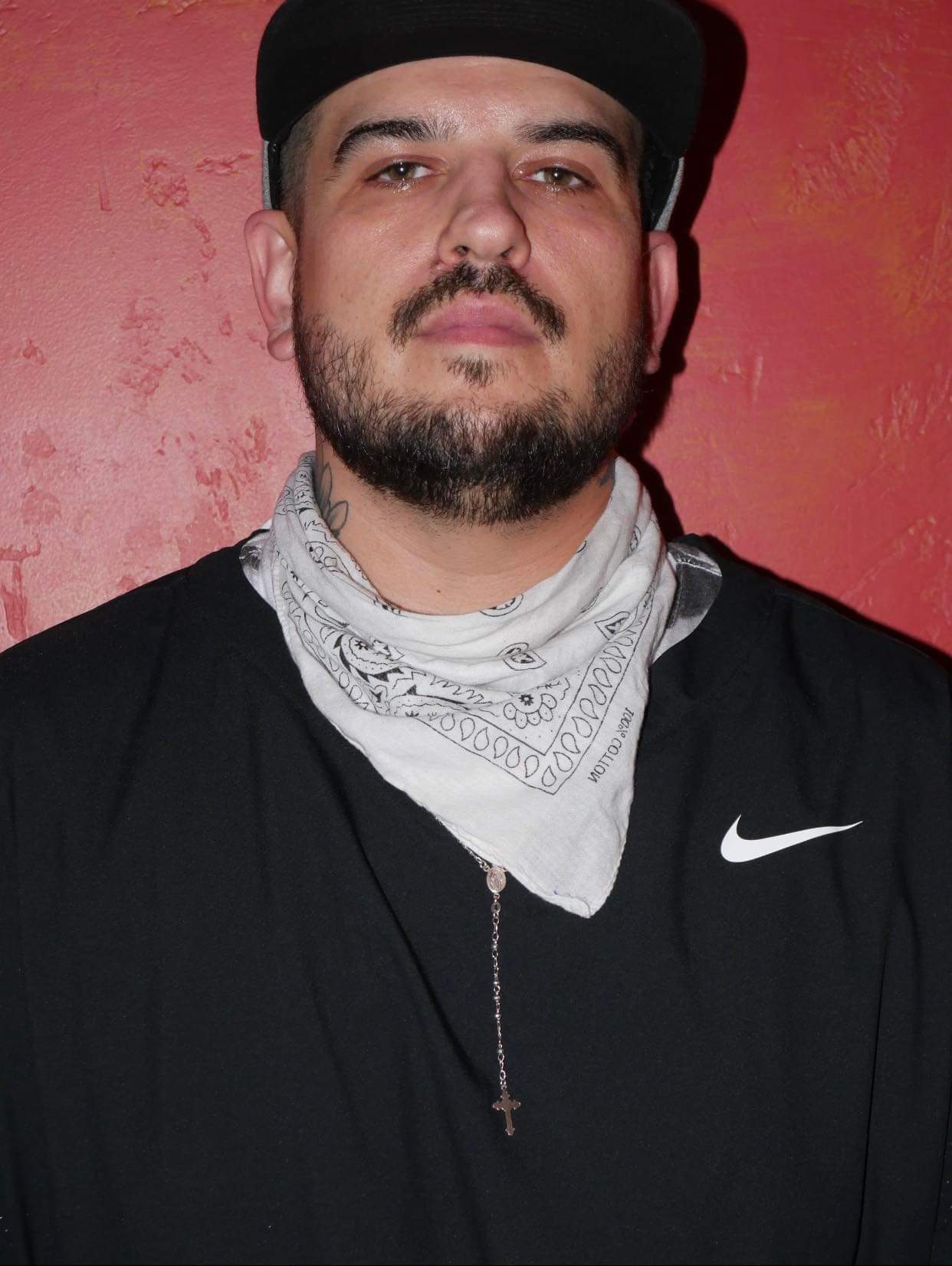 JustBeau was born on a farm in the middle of Ohio. After losing his pops to a drinking and driving accident at age 6 he quickly became the man of the house. By age 7 he was an already an uncle as his oldest sister was a teen mom. This “big man on campus” mentality led to plenty trouble in the streets. The trouble then led to juvenile detention. He spent most of his teenage life from age 15-19 locked up as he racked up close to 20 probation violations. This is where he began to write lyrical poetry. Now as a father of 4, and a full-time student of life, JustBeau has overcome extreme adversity in his life. From losing his father at a young age to losing his sister more recently to conquering his previous addictions to cocaine, meth, and heroin…Now he stands tall as a man who’s been through a lot…just like the rest of yall! As full-time time student taking 6 classes this semester at UH Hilo, he hopes to attain his Bachelor’s in Art early so he can progress onto his Masters in Landscaping Architecture. Progress Not Perfection! To da moon and back! Born in British Hong Kong and raised in Brooklyn, NYC. Sovereign started rapping as a youth at 16. At 19 he ran away to Vietnam and ended up a touring freestyle artist. Did three music tours in Vietnam and 1 rap battle for a heavy weight belt. Since then he has been working on a written project after just releasing a freestyle album. 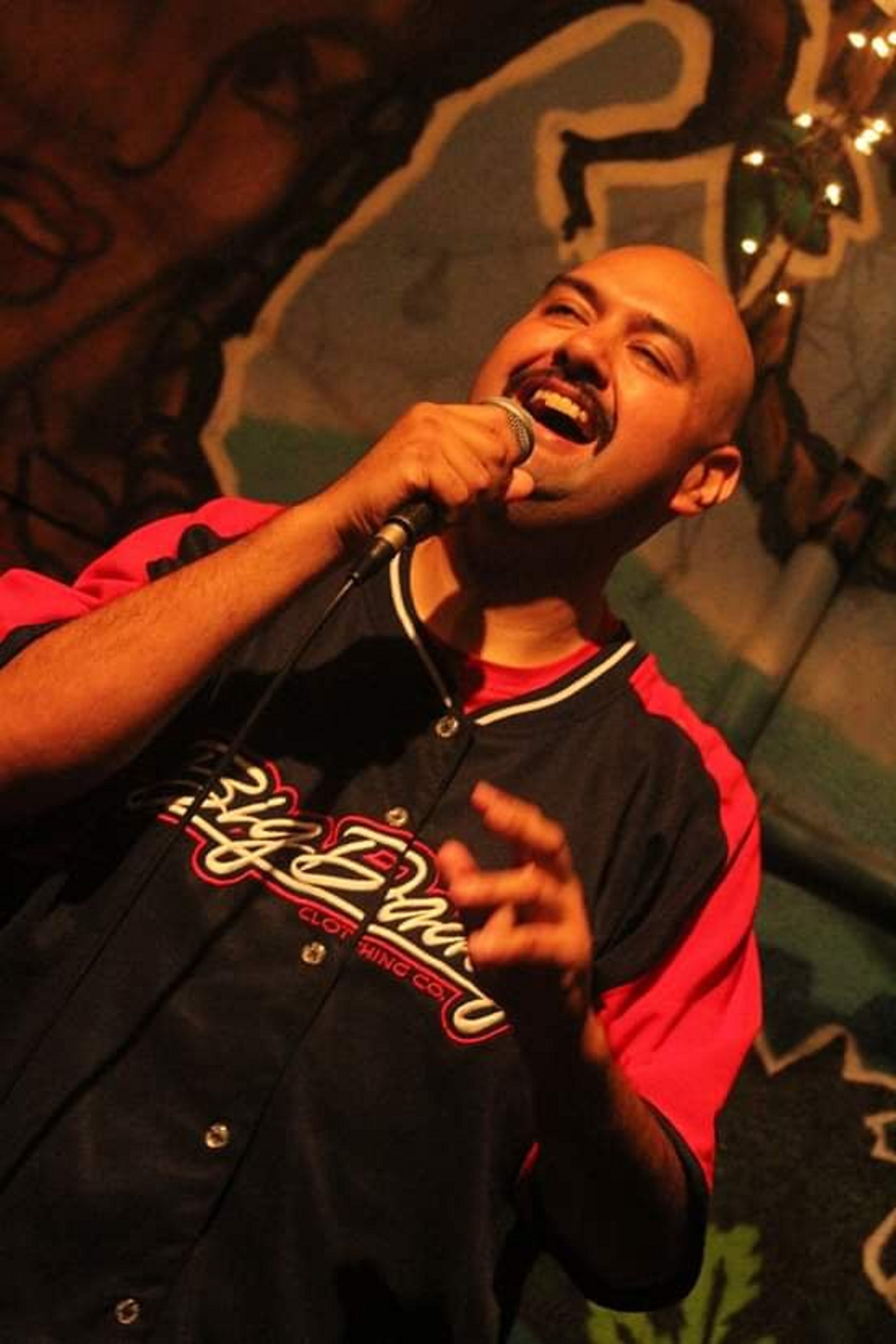 Nehemiah, aka Mario, is the newest member of #teamDevilz. A local of Big Island and Hilo High School graduate (Class of '00). For over 17 years Nehemiah has performed as a Comedian, actor singer, and rapper. You can hear his voice on Radio ads and even some audio books. He is bringing old school raps and laughter to the show!

Let’s talk about the show!
Love to hear from you!

How Can We Help?